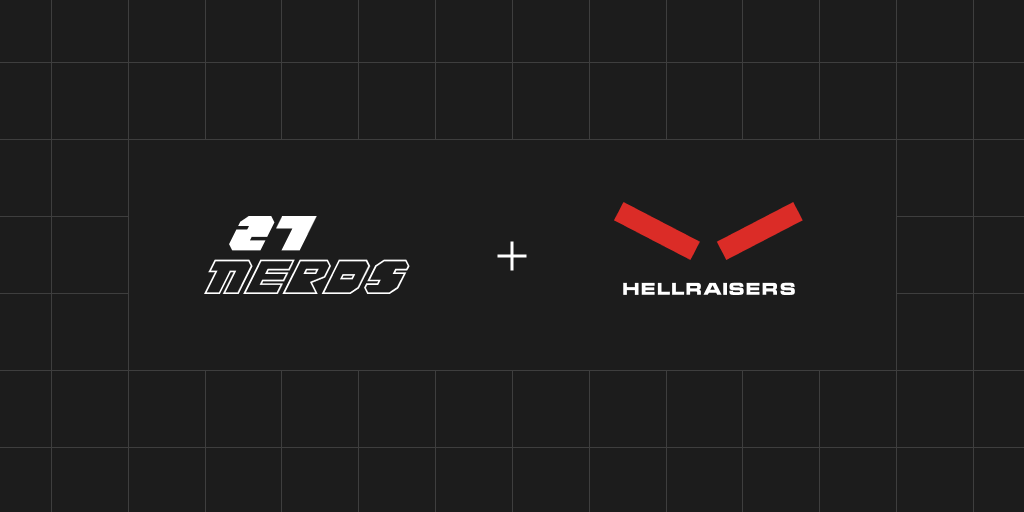 27 Nerds announced a new technical partnership with esports
team Hellraisers. The team has been committed to the creation of promotional opportunities for their fellow colleagues in the industry. With the new anniversary of cooperation between HellRaisers and the Japanese multinational automaker Mazda that became their sponsor, 27 Nerds has proven to be instrumental in the creation of a website for the promotional activity of the esports champion.
The common project became the milestone in the run-up to the announcement of the teams’ collaboration with Mazda. All services for the new interface in the project that was executed by 27 Nerds included concept development, design, and layouts. COO of 27 Nerds, Yevgen
Vershynin, stated post-factum that the team was proud of the collaboration with the esports actor of this level.
‘‘We went right down into the subject matter with HellRaisers guys. The process of implementation of the details they foresaw for the site went flawless, and we feel exhilarating for how productive this collaboration was,’’ said the COO of 27 Nerds.
Esports marketing and the tools to execute the latter is something 27 Nerds has been doing for a long time. In fact, the team has a lot of aces up our sleeve, when it comes to data and how to use it for our business clients in esports. One that 27 Nerds proud to show, when it gets to take service and turn it into the design esports fans are going to notice. The record on the company’s hand shows how audience perception changes with the twist on the web layout. Data and all the what’s and how’s of promotion and how to make it look appealing in esports is what 27 Nerds are all about. Difficult issues of data and work associated with it are only one side of the
company’s team expertise. Tackling design challenges in the way that would create an audience response goes a long way in putting the company ahead of the competition and 27 Nerds know it well. 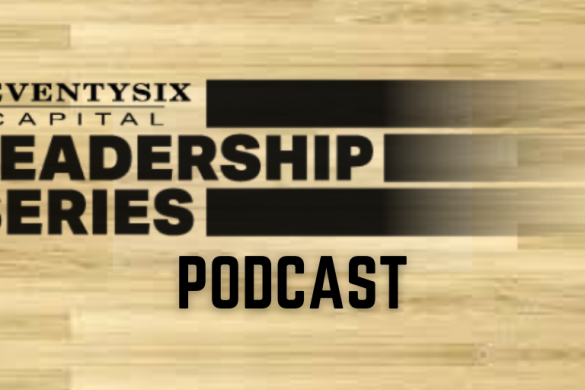 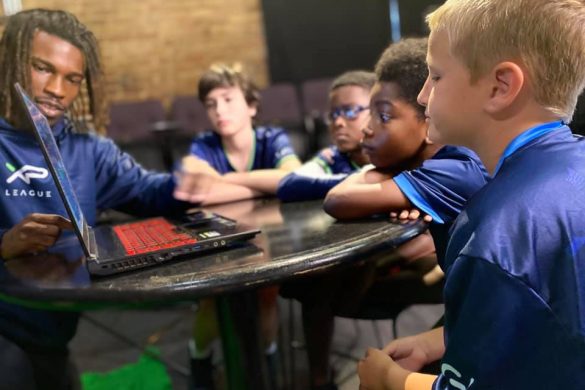 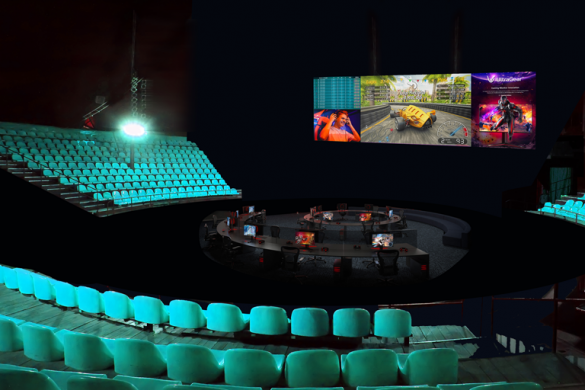