Levels of toxicity in gaming are high across both genders, but abuse received differs 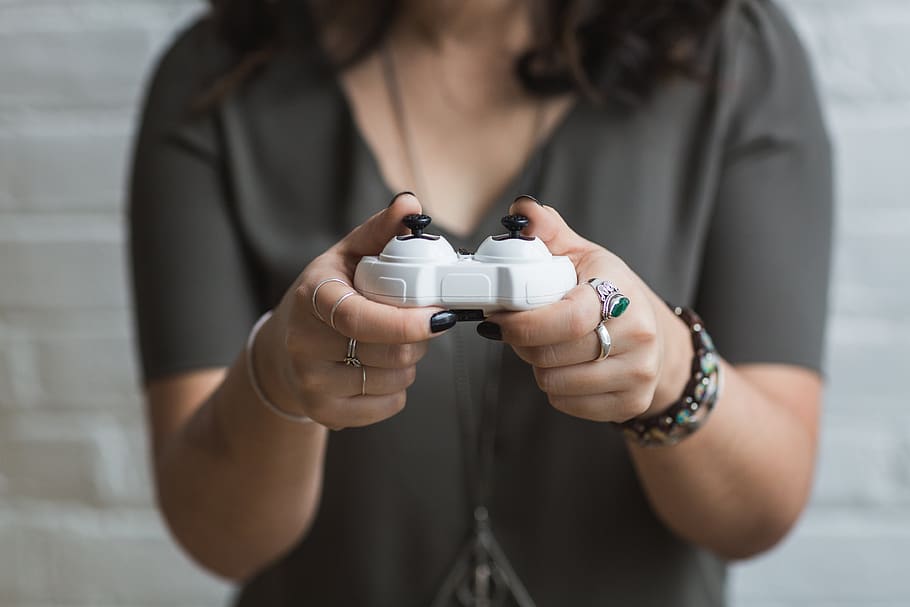 A sample of 2,006 gamers from the US and the UK were asked about their consoles, gaming habits, genres played, online interactions and abuse, engagement with eSports and gaming influencers among other topics.
While the majority of respondents have experienced toxicity, 1 in 4 male and female gamers reported experiencing it regularly.

Examples of abuse that females receive online includes misogyny, accusing females of getting help from partners, being sent explicit content and rape threats that sometimes manifest in offline activity such as being contacted on their mobile phone. Males reported that they receive trash talk, messages that encourage suicide, rape threats against female family members as well as examples of racism and homophobia.

Despite facing similar levels of toxicity, the negative impact of abuse appears to be greater for females. Whilst males are more likely to see abuse as a part of gaming – 31% report they do not let it get to them (vs. 17% of females) – females are significantly more likely to report feeling upset and intimidated, and 24% say it makes them feel like not playing again (vs. 14% of males). Only 20% of females, and 33% of males, thought that there were adequate processes in place to deal with toxicity.

Jenny McBean, Associate Director of Gaming Research, said: “It was really interesting being able to include a broader sample of gamers this year.  While I expected there to be experience of toxicity amongst male gamers, I did not expect it to be at a similar level to female gamers. That said, there was a notable difference between the genders in terms of the type of toxicity experienced, with females often being subject to more violent and disturbing threats or abuse.

“Overall, our study shows that toxicity is a real issue across the gaming population, not just a small subset of players, and it is having significant impact on how players game.”

About Bryter
Bryter is a mixed methodology market research agency officed in London and New York, with teams dedicated to researching technology and gaming sectors.

Why Roundhill Investments CEO Believes Esports Will Be a $40-50 Billion Market.. 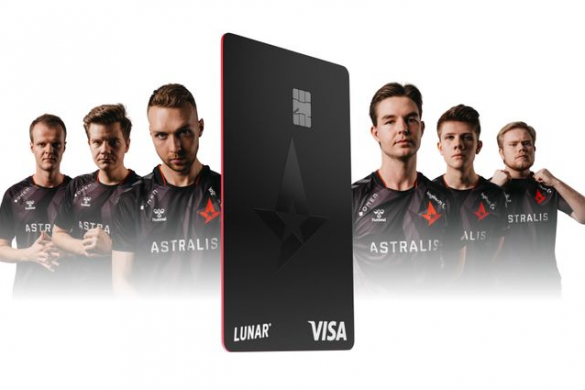 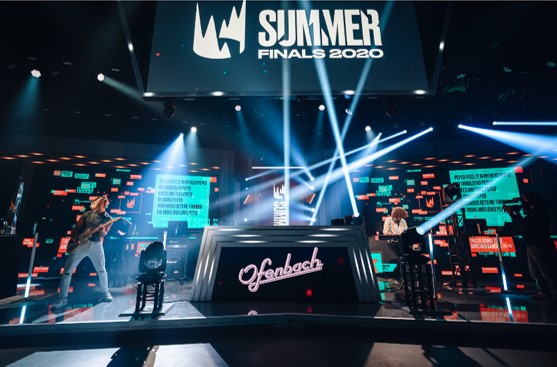 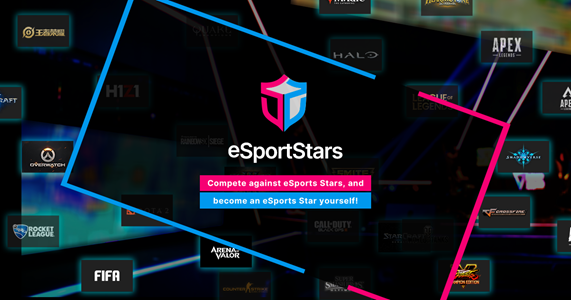 Pre-registration is now open! “eSportStars” broadens the network of support for esports players. 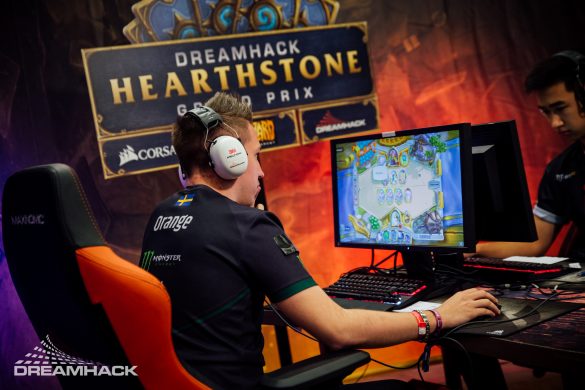 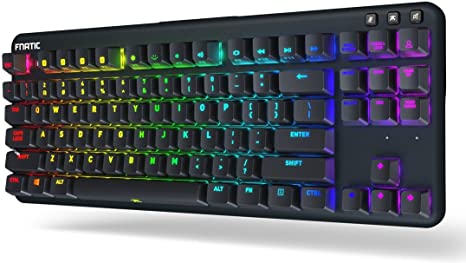