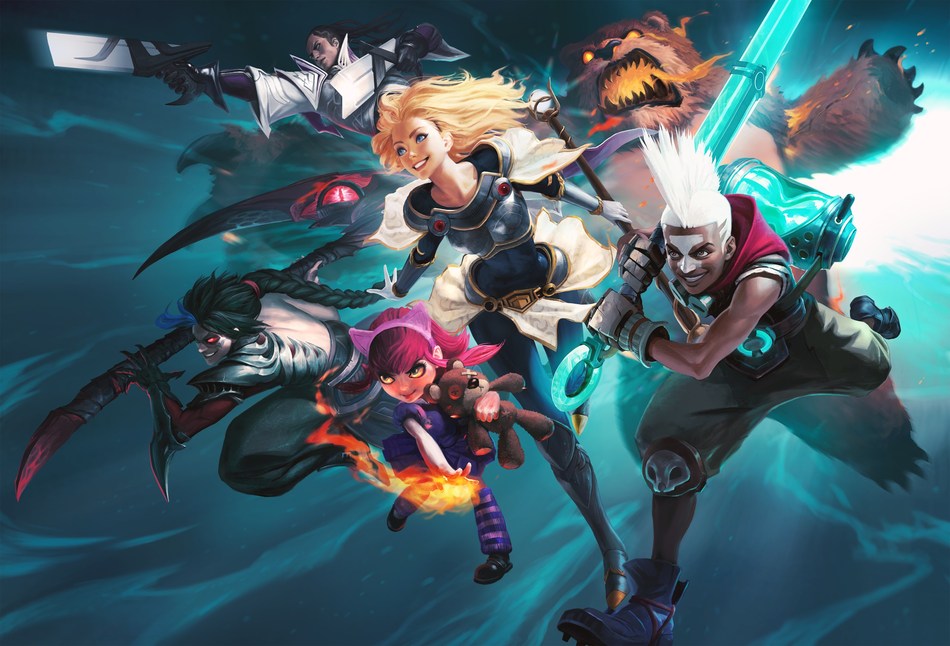 Entering its second decade, League of Legends is a team-based, multiplayer online strategy game where two teams of five powerful champions face off to conquer the other’s base. Players choose from over 150 champions to make epic plays and take down towers as they battle their way to victory.

“Spin Master is excited to collaborate with Riot Games to bring innovation and meticulous attention to detail to the rich characters and unique worlds in League of Legends,” said John Blaney, Spin Master’s Senior Vice President of Licensing. “Our League of Legends lineup will appeal to fans of all ages, delivering high-quality products on the cutting edge. We look forward to delivering enhanced collectability and unique play experiences for the massive global League of Legends fan base both on and offline.”

The agreement was brokered by CAA-GBG, the global licensing representative for Riot Games. “We are excited to have brought together two power houses in gaming and toys. Spin Master’s passion for the League of Legends IP stood out as a key differentiator, and we are excited to go on this journey with Spin Master and Riot Games,” said Robert Schwartz, Vice President of Sales & New Business Development, CAA-GBG.

About Spin Master
Spin Master Corp. (TSX:TOY) is a leading global children’s entertainment company creating exceptional play experiences through a diverse portfolio of innovative toys, entertainment franchises and digital toys and games. Spin Master is best known for award-winning brands PAW Patrol®, Bakugan®, Kinetic Sand®, Air Hogs®, Hatchimals® and GUND®, and is the toy licensee for other popular properties.  Spin Master Entertainment creates and produces compelling multiplatform content, stories and endearing characters through its in-house studio and partnerships with outside creators, including the preschool success PAW Patrol and 10 other television series, which are distributed in more than 160 countries. The Company has an established digital presence anchored by the Toca Boca® and Sago Mini® brands, which combined have more than 25 million monthly active users. With over 1,800 employees in 28 offices globally, Spin Master distributes products in more than 100 countries. For more information visit spinmaster.com or follow on Instagram, Facebook and Twitter @spinmaster.

About Riot Games
Riot Games was founded in 2006 to develop, publish, and support the most player-focused games in the world. In 2009, Riot released its debut title, League of Legends, to worldwide acclaim. League has gone on to be the most-played PC game in the world and a key driver of the explosive growth of esports. As League enters its second decade, Riot continues to evolve the game while delivering new experiences to players with VALORANT, Legends of Runeterra, League of Legends: Wild Rift, Teamfight Tactics, and multiple work-in-progress titles, while exploring the world of Runeterra through multimedia projects across music, comic books, and more. Founded by Brandon Beck and Marc Merrill, and led by CEO Nicolo Laurent, Riot is headquartered in Los Angeles, California, and has 2,500+ Rioters in 20+ offices worldwide. 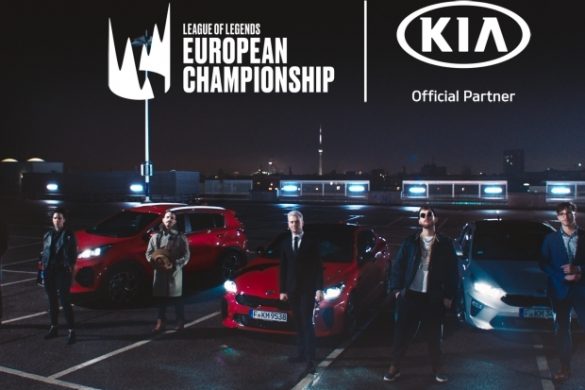 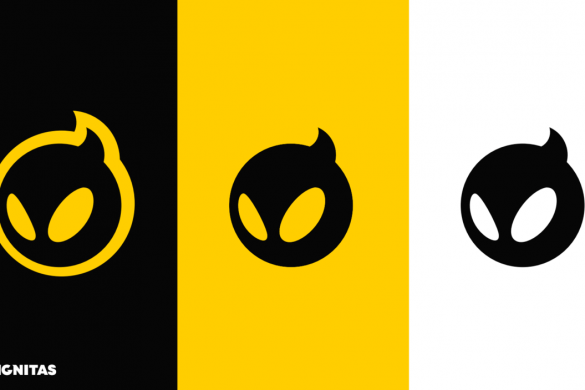 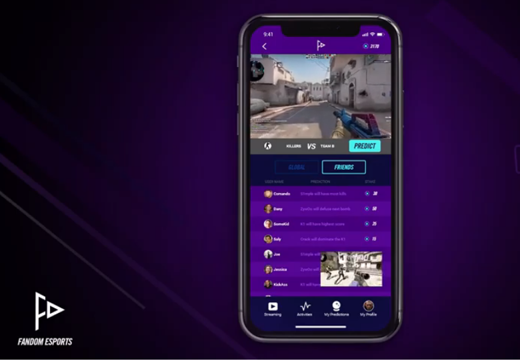 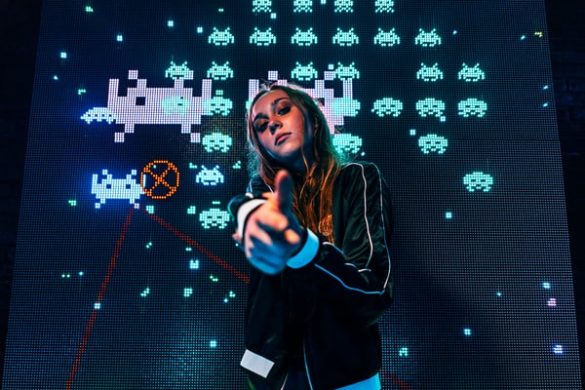 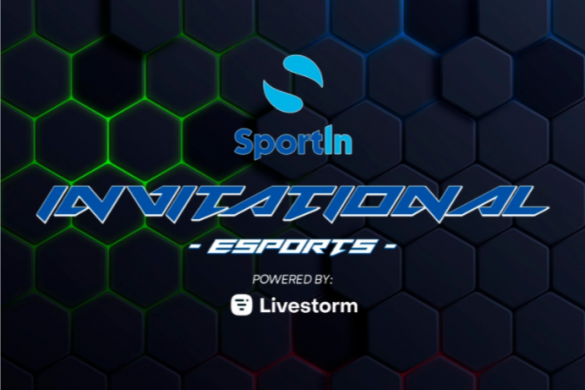 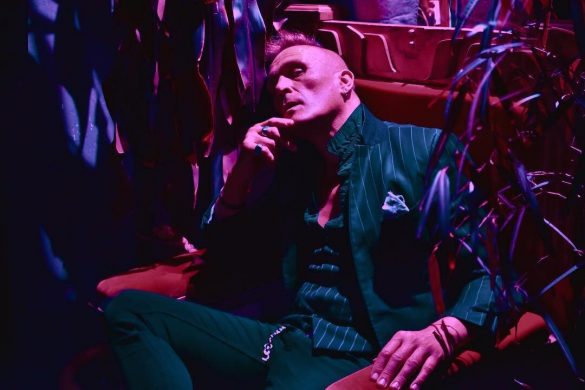 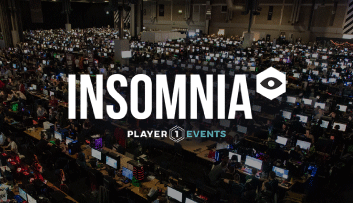 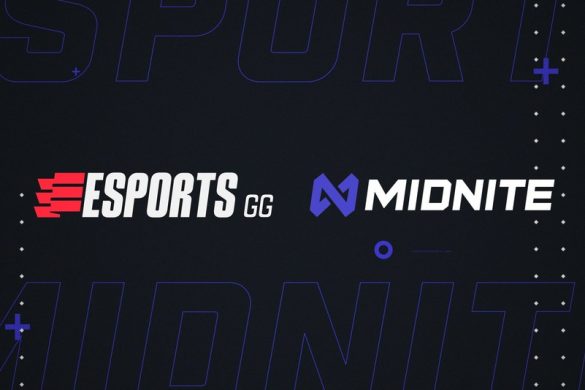