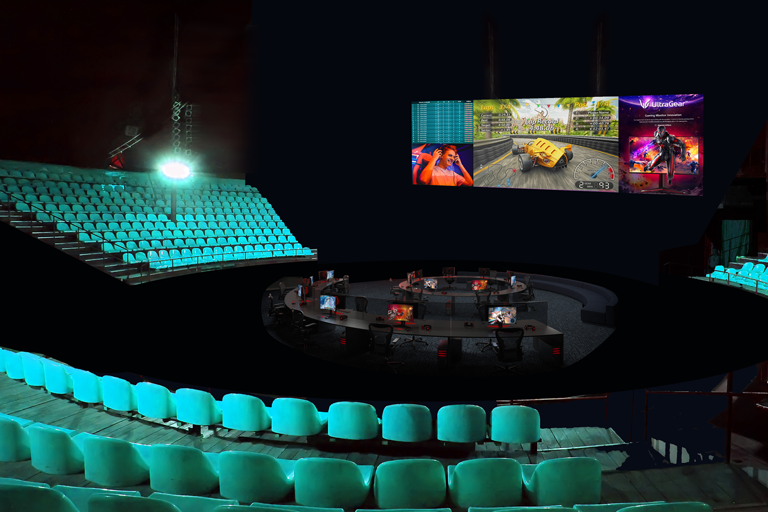 Over the last decade eSports has blossomed from a cottage industry into a global phenomenon that attracts tens of millions of viewers and has encouraged major corporate sponsorships of events, competitors and teams. So far, most of the infrastructure used to host eSports tournaments and recreational events has relied on ad-hoc, temporary installations at existing arenas, concert venues and convention halls.

The exploding popularity of eSports competitions and competitors is evidenced by Twitch accounts that rival the largest social media stars in terms of engagement and viewing time. The massive viewership and potential for advertising and sales programs, not to mention local investments and cultural pride, are now attracting the attention of colleges and cities in the same way that traditional sports arenas and entertainment venues do.

Nearly all massive public events today, from concerts to sports to dance clubs, employ digital screens to help large crowds get closer to the action and create excitement. For eSports, large digital screens are actually required for in-person viewing, since guests sit far from competitors and therefore cannot see what is happening on their monitors as they play. Utilizing the latest display technologies including DVLED (direct-view light-emitting diode), LCD video walls and the inclusion of many smaller displays throughout a facility, event organizers, developers and building designers are beginning to focus on how to maximize engagement and entertainment value at live eSports events.

It’s clear that large displays and systems underscore the importance of the electrical and technological infrastructure needed to create eSports arenas. Many developers are interested in arenas that can offer VR game experiences that combine professional-level events with consumer-level play and invite all guests to act as both player and fan.

Meanwhile, competitors are even more reliant on bleeding-edge display technology, requiring gaming monitors with small latency, fast refresh speeds and accurate color and contrast capabilities to compete at the highest level. Essentially, an event or space that does not use the absolute top-of-the-line visual experience for players and patrons will have difficulty providing a professional level of competition or player experience.

Twitch streamers and competition leagues such as the Ultimate Gaming Championship continue to increase the popularity of eSports viewing. Even if at-home fans are watching through VR systems, they cannot get the same experience as attending a safe and secure live event with hundreds or thousands of eager, like-minded fans. Existing stadiums have so far provided satisfactory infrastructure and accommodations, such as a Fortnite championship held at Arthur Ashe Stadium in New York City, the world’s largest tennis stadium.

As competition leagues and their viewerships grow, more purpose-built arenas may become desirable for cities and municipalities to attract events and economic activity. As these spaces can be designed to act as large, full-time interactive ‘arcades’, they may prove to be even more profitable and popular than traditional stadia which still only offer spectating alone, not participation.

The trend of eSports and video gaming popularity in general have followed an upward trajectory since their introduction in the 1970s and show no sign of slowing. Through thoughtful integration of cutting-edge digital displays on both a macro- and micro-scale, the future of large public eSports leagues and competitions may soon rival the fervor and economics of traditional sporting events and stadia.

Aaron Addison is the in-house gaming expert for LG Business Solutions USA, a leading provider of advanced display technologies to the eSports industry. 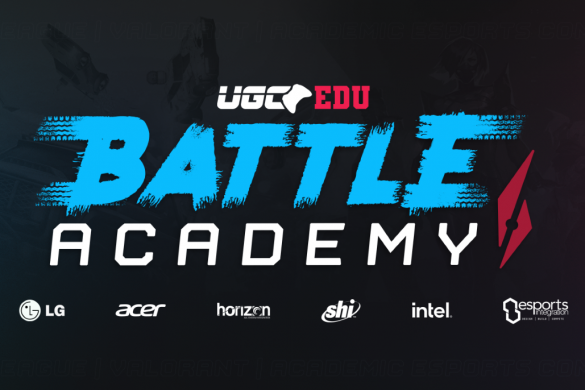 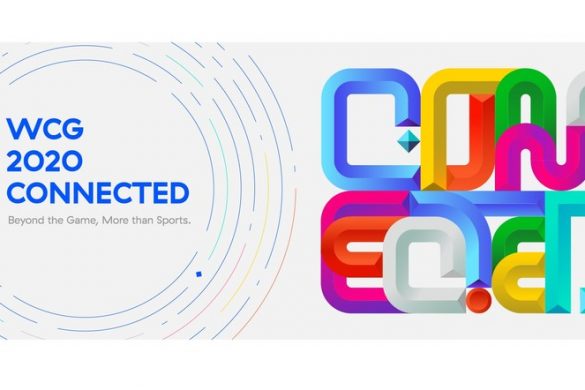 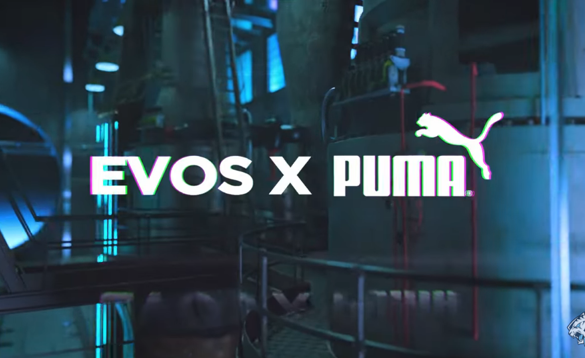 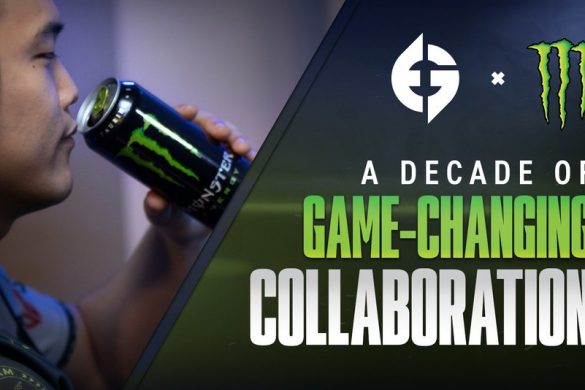