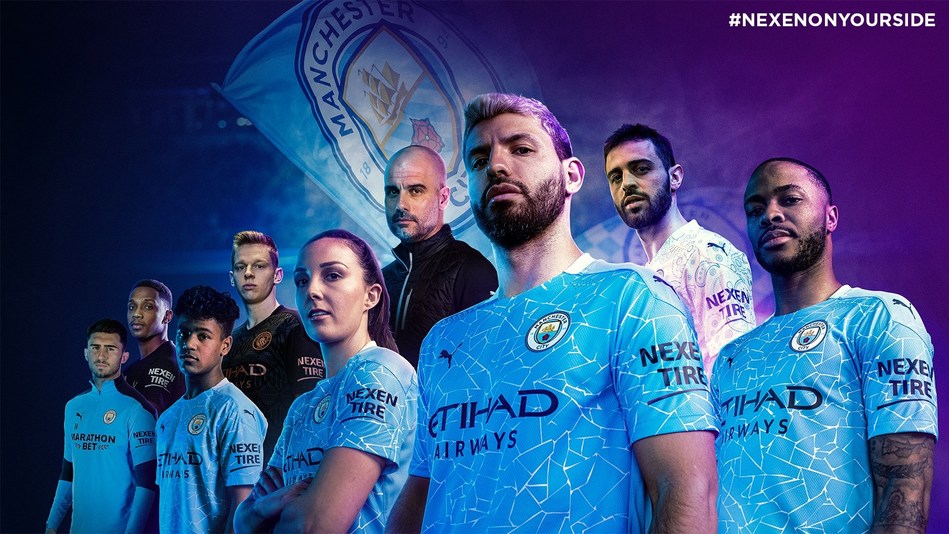 Manchester City has announced it has renewed its strategic partnership with Korean tyre giant, Nexen Tire, taking the partnership into its third term through the new multi-year deal. The partnership began in 2015 and has grown to include sponsorship of both the men’s and women’s teams, elite development squad and esports players as well as extensive collaborations across digital content campaigns and grassroots football programmes around the world.

The partnership made history in March 2017 when City became the first Premier League club to announce a sleeve partner, with Nexen Tire branding appearing on the playing shirts since the start of the 2017/18 season. Starting from the upcoming 2020/21 season, Nexen’s sleeve sponsorship will extend to the City women’s team for all domestic competitions, the men’s team’s training kits and Manchester City esports team, making Nexen Tire the Club’s consistent sleeve partner across all available teams and competitions.

Off the pitch Nexen Tire’s presence continues with branding on the first team bus and throughout key locations across the Etihad Campus, including the Nexen Tire bridge that connects the City Football Academy to the Etihad Stadium.

The partnership has also been significant for its impact on supporting grassroots football and using that as a platform to enhance the lives of young people. The most notable of these projects are Nexen Tire’s support of the City Football Foundation’s community pitch in East Los Angeles that provides a safe place for local children to play and socialise, as well as Nexen Tire being the presenting partner of one of the biggest youth football tournaments in the United States – the Nexen Man City Cup.

Nexen Tire has also leveraged its partnership with Manchester City to launch a series of bold digital marketing campaigns which have seen huge engagement figures across Nexen Tire’s key markets and consumers. This will continue to be a focus for the next term of the partnership with exciting content series to be launched over the coming months.

Ferran Soriano, Chief Executive Officer at City Football Group, said: “Manchester City has marked many milestones alongside Nexen Tire and after becoming the first Premier League club to launch a sleeve partner we were delighted to then celebrate back to back Premier League titles with Nexen Tire on our sleeves. We have been impressed by Nexen Tire’s ambition for creating exciting digital content campaigns, as well as sharing City’s passion for providing young people around the world with opportunities to play the sport that they love. Nexen Tire has grown with us to be part of the fabric of Manchester City and we look forward to entering the third term of our successful partnership.”

Travis Kang, Global CEO of Nexen Tire, said: “We first partnered with Manchester City in 2015 after seeing the immense potential of the club and many opportunities ahead. Over the past five years, our relationship has grown from strength to strength, and we have also been able to boost our presence in the global market. We will use this partnership extension to continue building synergy as a strategic partner while sharing our company values by rolling out a series of digital campaigns and exciting youth programmes.”

Under manager Pep Guardiola, one of the most highly decorated managers in world football, the Club plays its domestic and UEFA Champions League home fixtures at the Etihad Stadium, a spectacular 55,000 seat arena that City have called home since 2003. Today, the Stadium sits on the wider Etihad Campus, which also encompasses the City Football Academy, a state-of-the-art performance training and youth development facility located in the heart of East Manchester. Featuring a 7,000 capacity Academy Stadium, the City Football Academy is also where Manchester City Women’s Football Club and the Elite Development Squad train on a daily basis and play their competitive home games. 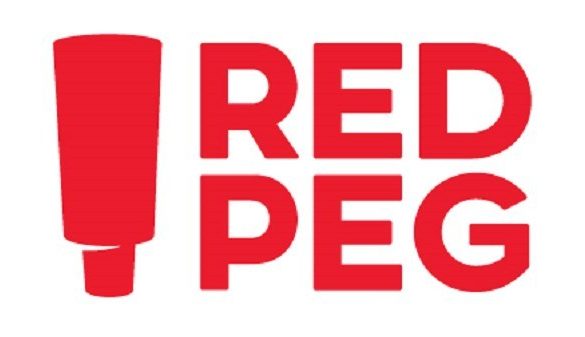 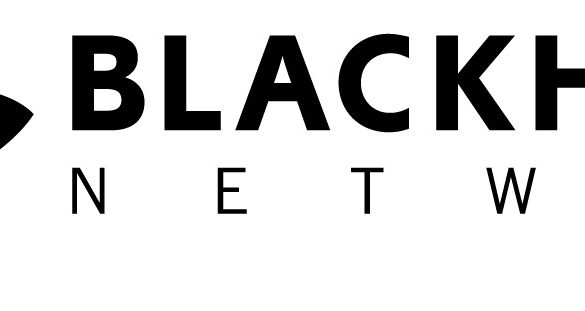 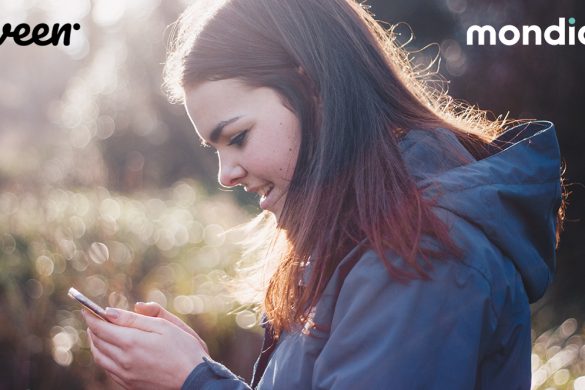 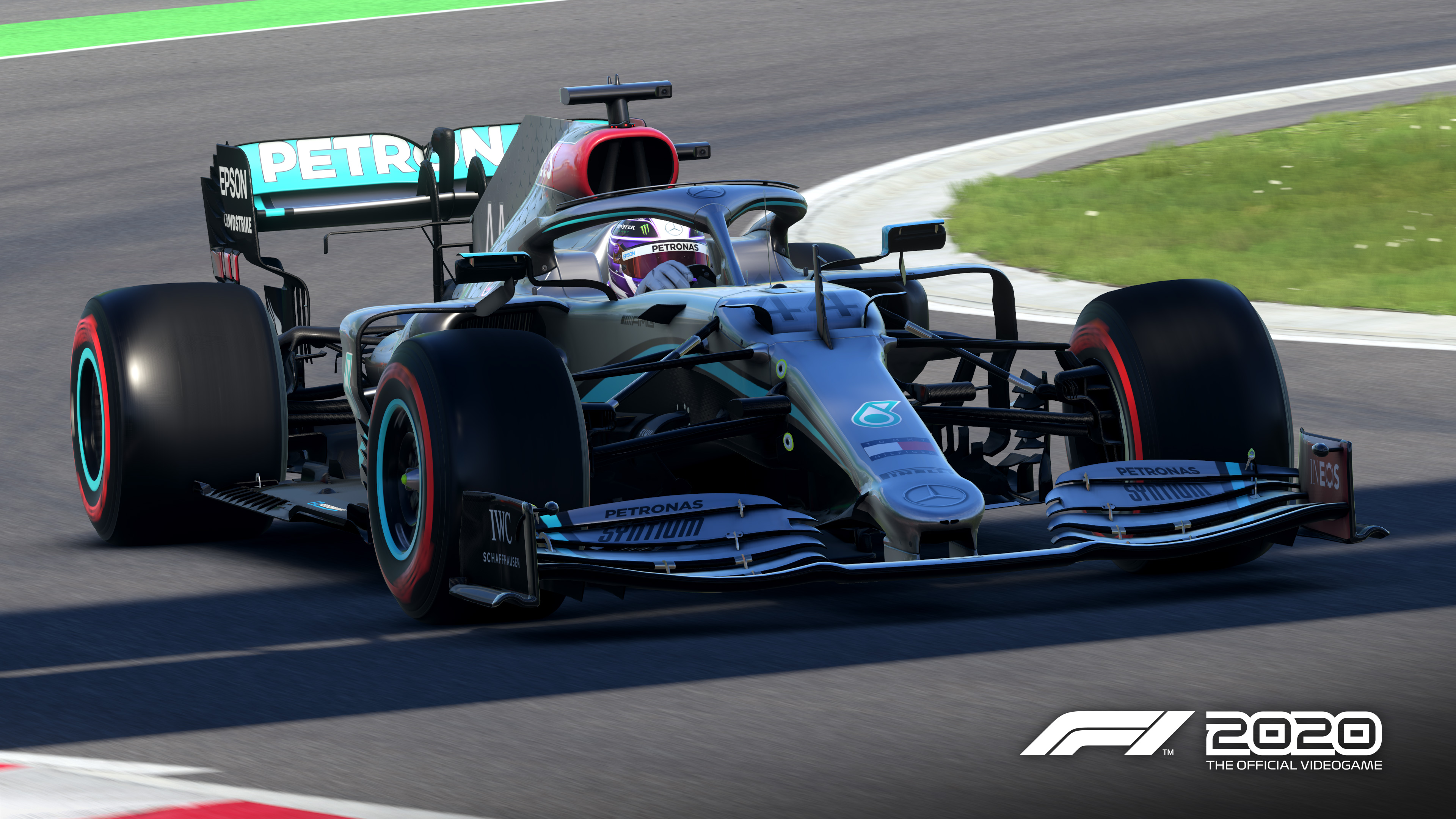 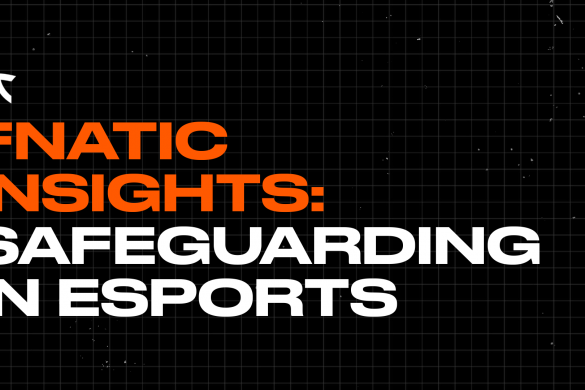