Challengermode to officially launch in North America, expanding operations and its offering

Monetization and growth options provided to organizers from grassroots to professional

Stockholm, 25 Feb, 2021: Leading Swedish esports platform Challengermode, the home of competitive gaming, has today announced that it will be launching into the North American market. With a focus on building out existing and new partnerships, driving customer acquisition and expanding its international team, this move will help deliver against its mission to make esports accessible to everyone.

The Challengermode platform serves as an esports ecosystem for key actors, including game developers, tournament organizers, content creators and brands. It provides a place where millions of esports fans and casual gamers can compete at any level of skill. For organizers it offers an automated and scalable tournament and league infrastructure, and flexible monetization tools.

For years, Challengermode has been the home for various national, collegiate and corporate esports leagues throughout Europe, as well as a wide variety of official competitions for game publishers like Riot Games, EA Games and PUBG Corp (KRAFTON, Inc.) – with millions of competitions played on the platform yearly. Among its suite of fully automated game titles is the popular mobile game Gods of Boom that integrated with Challengermode’s platform in order to provide its community with accessible esports tournaments.

CEO at Challengermode Robel Efrem said: “We’re incredibly excited to announce our official expansion into the US. Thanks to our established industry partners we are well positioned to bring grassroots esports the focus it deserves, giving players an all important place to compete and level up their skills – while simultaneously acting as a gateway for other stakeholders to participate in the esports economy. Beyond creating a space for players and organizers, our presence in the US is also targeting further integration with game developers looking to build out the esports aspects of their games, allowing new esports titles to hit the ground running.”

Challengermode has been rapidly adopted by thousands of tournament organizers that use its infrastructure to scale up their esports competitions – even ahead of the official US launch.

The esports infrastructure is made available through Challengermode Spaces, with which any gaming community, tournament organizer or game developer gets access to their own all-in-one esports arena. Spaces makes it possible and accessible to grow, engage and monetize an esports or game community.

Philip Hubner, Chief Business Development Officer at Challengermode: “North America is home to over 57 million esports viewers but, despite the scene’s exponential growth in the last decade, the vast majority of this audience has never had a chance to participate in esports in any capacity – this is especially true on consoles. The industry is still extremely top heavy, and built too much around sponsorship, broadcasting licenses and advertising revenue, rather than consumer revenue and participation. Challengermode is looking to turn the current industry model on its head – creating value for all esports stakeholders from the bottom up as well as the top down. Game Developers to us are a key part of what will drive this change, and so we’re excited to work more closely with developers across the Americas – and around the world.”

With recent funding from eWTP Innovation Fund, the global investment arm of the Alibaba Group, GP Bullhound, Telia Ventures and Swedish soccer player Zlatan Ibrahimovic, Challengermode has cemented its position as the fastest-growing grassroots esports platform. The company has hosted millions of competitions with millions of players in Europe alone, and has partnered with some of the globe’s biggest names in esports, including FIFA, renowned esports team Fnatic and digital gaming festival DreamHack. The platform already supports some of the most popular esports titles in the world, including League of Legends, DotA 2, FIFA and PUBG with more being added all the time.

Challengermode is a Swedish technology company founded in 2014, with the mission to make esports truly accessible for gamers. Challengermode is building a platform that provides the fundamental online esports infrastructure for all relevant stakeholders within the ecosystem. With 2.5billion people world-wide playing computer games and hundreds of millions of people watching professional esports tournaments monthly, Challengermode’s platform – which hosts millions of competitions yearly – is the place for regular gamers to congregate, practice or compete in esports. Its best-in-class tech automates complex tournament infrastructure through game integrations and allows gamers to easily play in competitions, tournaments and leagues across any device or console, while enabling community building and monetization at scale for organizers of all kinds. 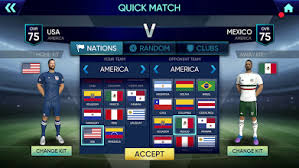 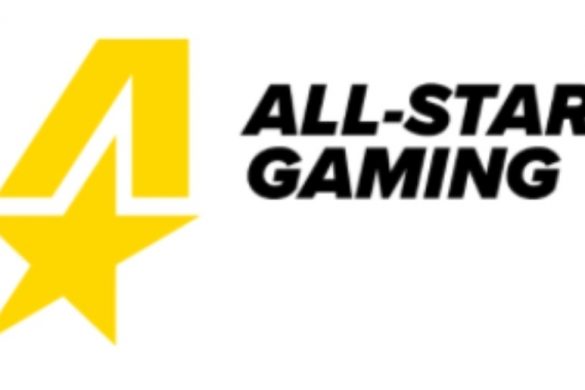 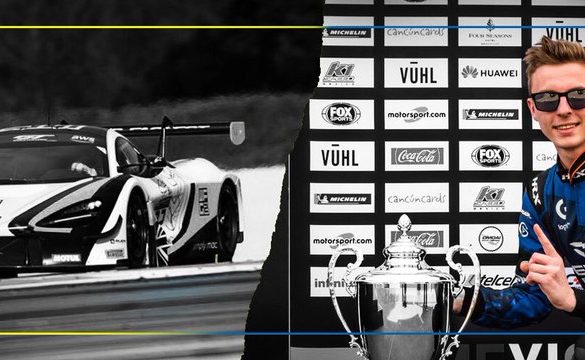 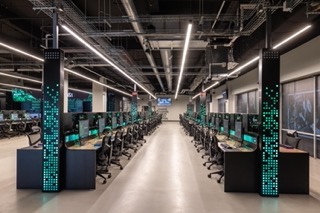 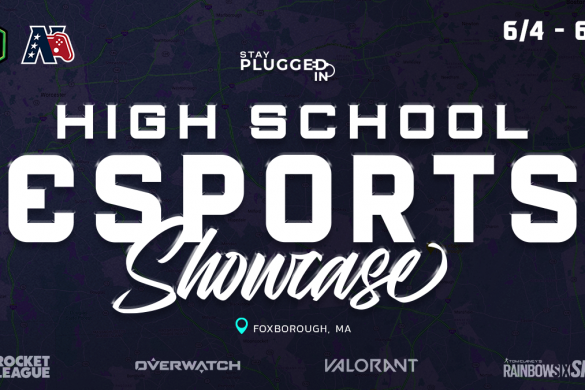 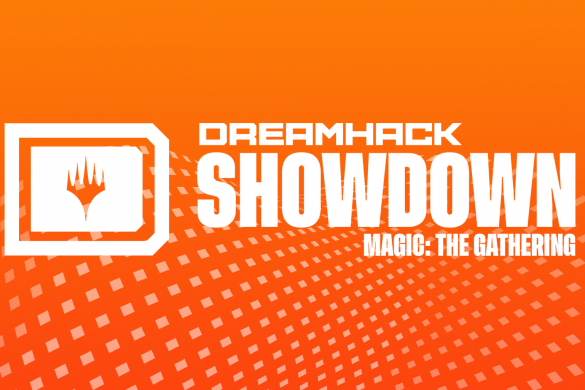