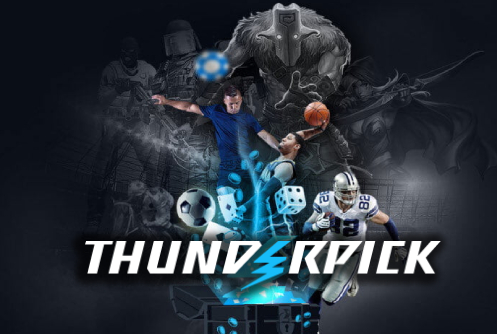 Thunderpick is launching the first ever eSports tournament series with a prize pool in Bitcoin.
The Thunderpick Bitcoin Series officially starts on 17th of January with a CS:GO tournament that will last until 7th of March.

The first tournament of the Series will host top CS:GO teams, however the exact names of the participants will be announced later. There will be a total of 23 teams competing for a chance to win a chunk of the 1.2 Bitcoin prize pool with a minimum $75,000 guaranteed. The minimum amount is a secure prize, but there is no telling how high the Bitcoin price might go up during the playoffs.The format of the CS:GO tournament will be a standard best-of-three, divided further into three stages with the collective 50 Bo3 matches. In the closed qualifier 4 teams will face double elimination, where the winning team will advance to the main stage. Main stage will feature 16 teams where only 8 can get into the final stage and play against 4 additional guest teams where only one winner takes the main prize home.
Further details will be announced closer to the event date.
Other CS:GO and Dota 2 tournaments within the Thunderpick Bitcoin Series are expected later in 2022.

About Thunderpick:
Thunderpick is a premier eSports betting platform providing players a unique, gamified experience. It offers one of the largest pools of eSports matches you can bet on and watch live. With a large Welcome Bonus for new users, various giveaways, contests, and lightning-fast transfers using cryptocurrencies like Bitcoin, Bitcoin Cash, Ripple, Litecoin, Ethereum, Dogecoin, Tron and more, it provides an electrifying value to the players. 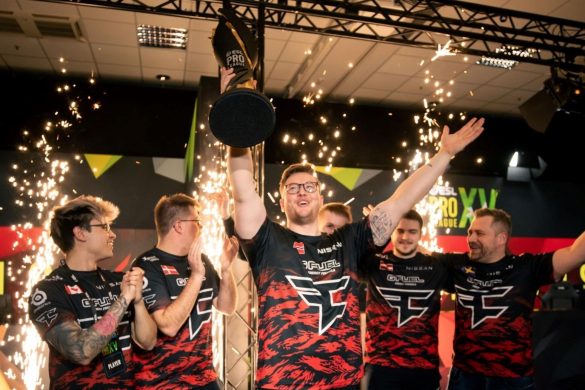 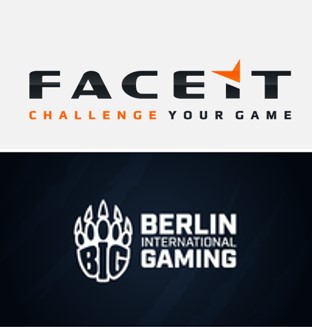 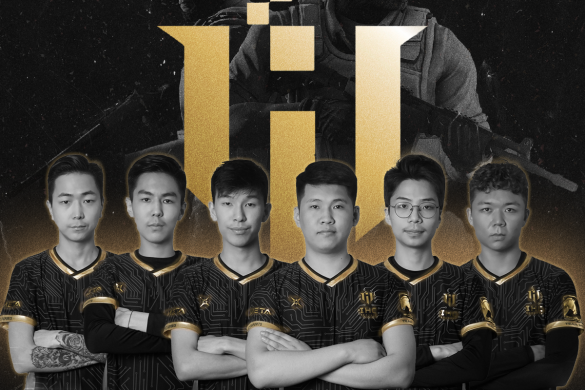 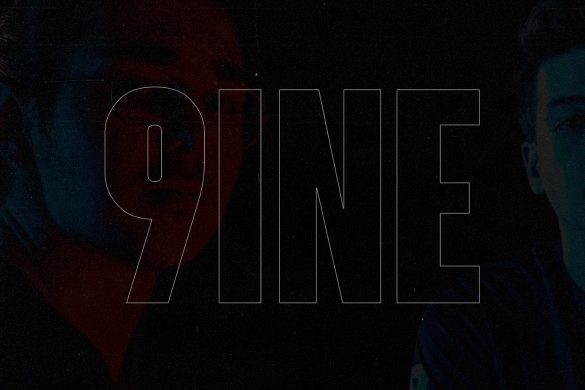 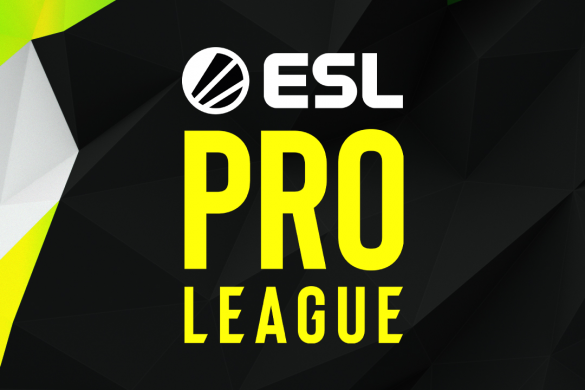 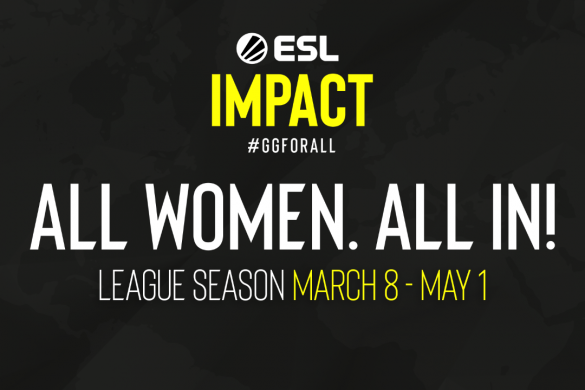 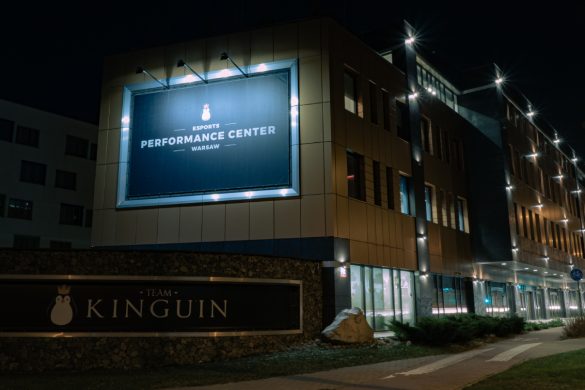